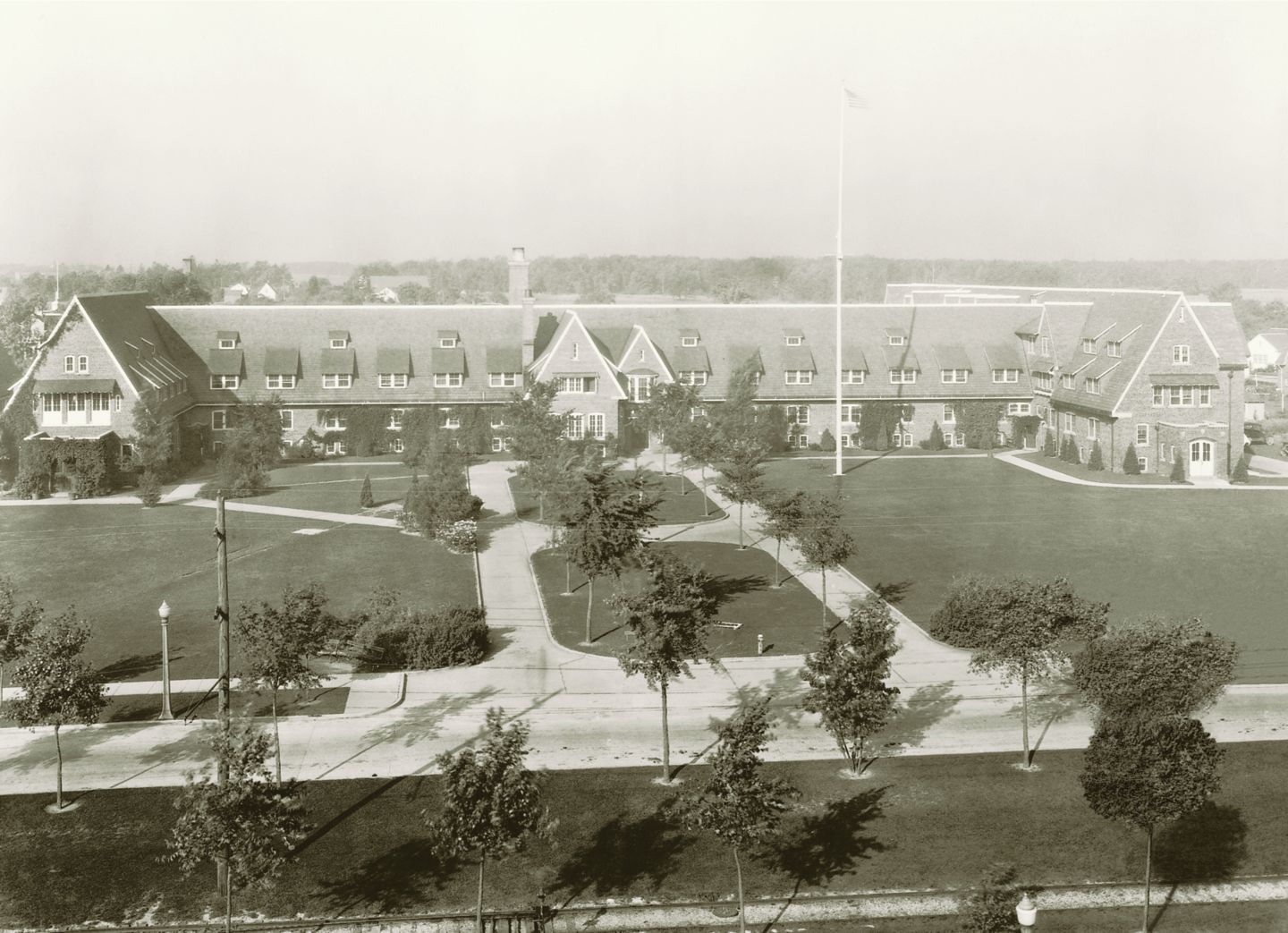 Kohler Co. was founded in 1873 by John Michael Kohler amidst a financial panic. Sixty-eight railroads went bankrupt that year. Kohler survived because it consistently focused on leading edge design and a single level of quality. Its first bathtub was made from a horse trough/hogscalder. It created a garden community at the factory gate based on a 50-year Master Plan because Walter Kohler believed "workers deserved not only wages, but roses as well." The centerpiece of that Plan was a dormitory for European immigrants called The American Club. Its inhabitants were given lessons in the English language and American citizenship. In 1979, young Herb Kohler, Jr., chairman and president of the company, went to his Board of Directors of this privately held firm to seek approval to create a boutique resort hotel. The Board turned him down twice, but finally gave in saying "he couldn't lose that much money." Today, the Club is a thriving 5 Star 5 Diamond resort hotel on the National Register of Historic Places. 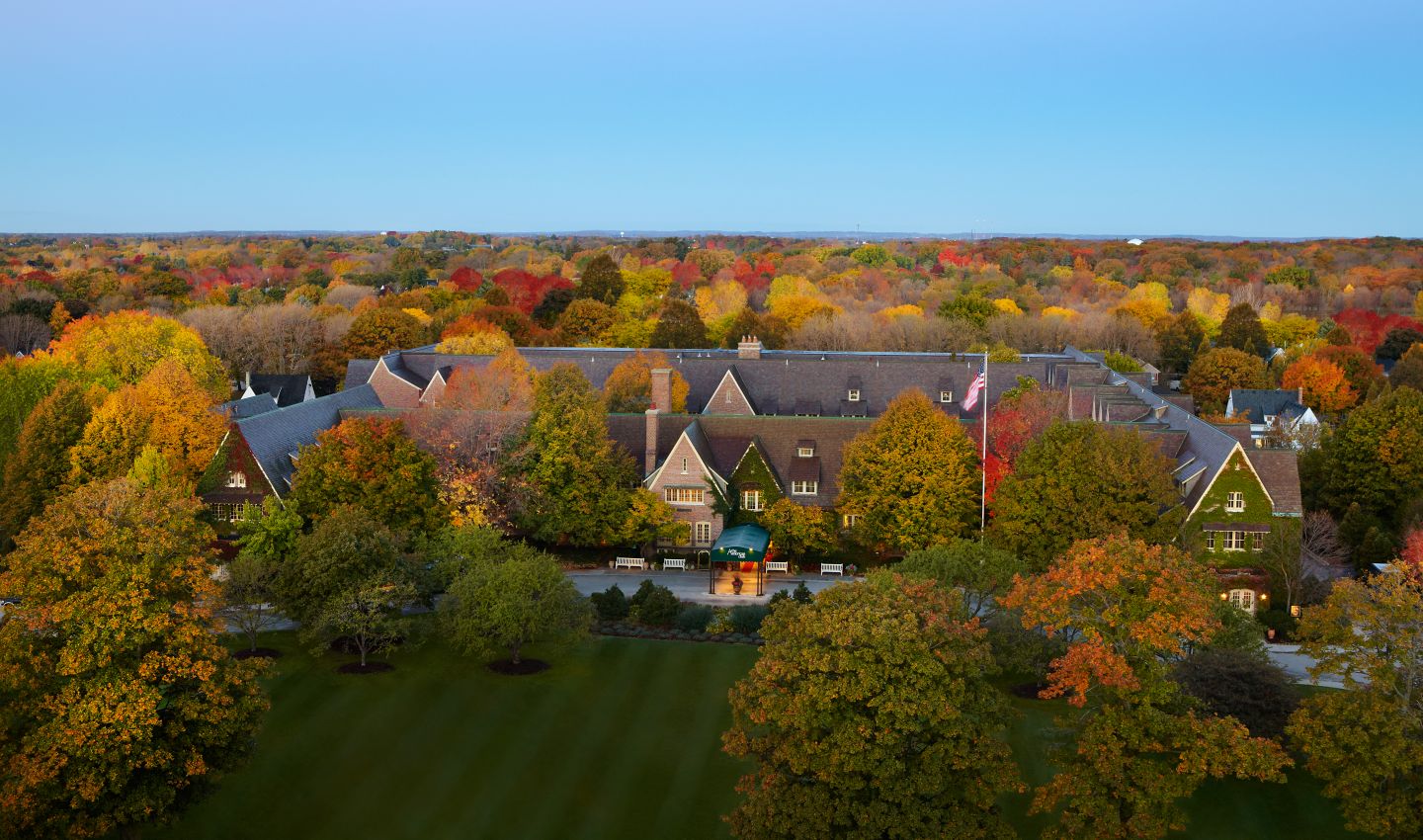